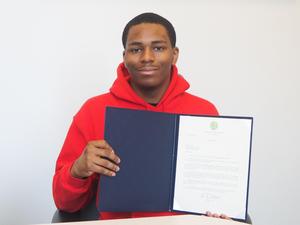 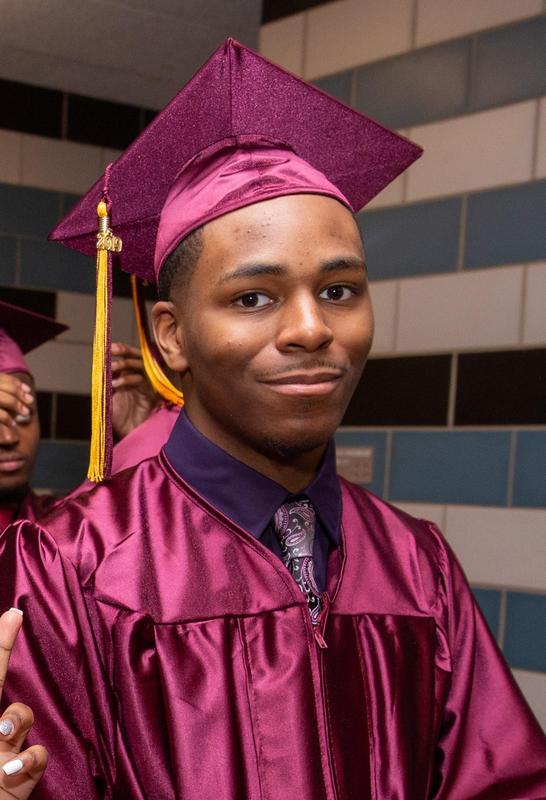 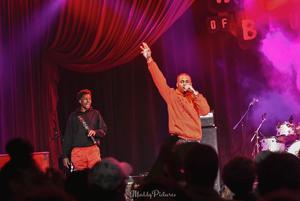 Recent CTK grad, Devon Fields was selected as a "Rising Star" for his musical talent by the City of Chicago. He is scheduled to perform at 10/3 RISE UP event.

Devon Fields CTK ’19 discovered his passion for music ten years ago when he first started writing his own music. He continued to work at his craft mostly on his own, with the encouragement of his family, including his father who had previous experience in the music business. In 2017, a friend introduced him to the Intonation Music Workshop on the South Side. There he continued to learn and grow as a musician, and also connected with other young musicians to form a hip hop and R&B band, Time is of the Essence (T.I.O.T.E.).  Devon performs as a vocalist and rapper, and also writes, produces, and engineers for his band. The band has played at various venues in Chicago including the House of Blues as part of a young talent showcase event.

In a downtown celebration last month, Devon was honored as a Rising Star by the City of Chicago’s Department of Cultural Affairs and Special Events. Devon was selected for his creativity, leadership, and exceptional music talent. Intonation Executive Director, Mike Simons nominated Devon for the award. “He is the perfect example of a young person who exhibits the qualities of a rising star as both an artist and an individual,” Simons said. “It is empowering for him to be acknowledged for his determination and talent.”  Devon was excited to receive the recognition, saying, “It’s a whole new type of motivation. It helps to prove that the hard work I put in, is worth it, I’m confident this is what I want to do, and I’m going to make it.”

Devon expressed his appreciation for the support he received while at CTK from faculty & staff members, his classmates, and his co-workers at Catholic Extension.  As someone who also started his own music label, he credits his CTK Corporate Work Study Program experience with helping him to learn about working in a professional business environment. His advice to current CTK students, “Look to apply the critical thinking learned in the classroom to real life. There’s more than one way to come to the right answer. Be creative. Think outside the box. Everyone has their own way of learning and teaching - find yours.”

Devon recently started his freshman year at Columbia College, as a music major. He recognizes he still has a lot to learn about the music business, and is even contemplating going to law school to study copyright law. With his combination of talent and determination, Devon is sure to continue to make a name for himself in music.

Next up for Devon and a few of his Rated by Greatness rap group members is a performance at CTK’s RISE UP event on October 3rd.  For tickets, go HERE.